Versatility and progressiveness are two essential characteristics of any successful microbrewery. To meet demand of the thriving and fast-paced craft beer industry, Welbeck Abbey Brewery have taken a bold step forward, and launched a new Craft Keg range to compliment the existing cask offering.

Welbeck Brewery are excited to announce the release of our winter keg brew, Jaded Hare. The second instalment to their new Craft Keg range is a South Pacific inspired brew, blending three coveted New Zealand hops. Our Kiwi friends have sent us their finest Nelson Sauvin, Pacific and Dr. Rudi hops to deliver refined notes of citrus and cedar.

The gently adventurous combination of hops hails from the same region that produces some of the worlds finest white wines.  Standing adjacent to the renowned Marlborough wine region is the town of Nelson. The first Nelson Sauvin hops were released in 2000 and considered too bold for mainstream brewers but finds the perfect home with Jaded Hare. Grown in the environs of the Sauvignon grape these hops share the same unique flavours and aromas.

This is an on-trend craft beer is for the beer drinker looking for a palatable alternative to the heavier flavours of West Coast American IPAs. It is a balanced 5.5% IPA displaying top notes of lemon and gooseberry, supported by bold pine aromas. Pale straw in colour and best served cold, Jaded Hare is available in 30 litre kegs for a limited time only.

Our second venture into the world of craft beer will not disappoint the seasoned IPA punter and is a great introduction to the uninitiated. For those that are big on their white wine and aren’t sold on craft beer yet, introduce them to Jaded Hare. Bursting with flavour reminiscent of a Marlborough Sauvignon Blanc – it might just prick their ears! 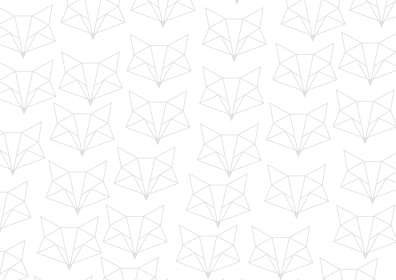