Welbeck has a reputation for producing the best quality food and drink from a community of award winning artisan producers. Here at the brewery we’re no different, being well known in the area for brewing outstanding cask beers for pubs, bars and shops in the locality. Our team are excited to be part of the thriving and fast-paced craft beer industry, and are pleased to announce the newest addition to our range; ‘Curious Fox’, a 5.5% Summit, Simcoe & Mosaic hopped American IPA.

Versatility and progressiveness are two essential characteristics of any successful microbrewery, so to meet demand we’ve taken a bold step forward, and launched a new Craft Keg range to compliment the existing cask offering. Our GM Claire explains the rationale for moving into a highly competitive corner of the beer market. ‘Research has shown that the younger generations of drinkers are consuming less beer than their previous counterparts, however are making carefully considered, informed choices when it comes to selecting their beer. Not only is it a choice of quality over quantity, they are also continually seeking something new. Many of the newer craft beer bars in towns and cities are asking us for stronger, hoppier, and essentially more experimental kegged beers with an ethical or unusual twist.’

To meet this need for positive ethical credentials, our team have been working hard over the last two years on procurement to use more local and independent suppliers. The brewing process has also been subject to review in order to reduce the impact on the environment around us, for example reducing water and cleaning chemical usage.

In the last year the popularity of veganism has soared, clearly demonstrating that consumers are making ethical decisions around their food and drink selection. Or Head Brewer James Gladman explains how this new beer meets the needs of this younger, more ethically conscious crowd. ‘A kegged beer is packaged and dispensed with carbon dioxide and served cooler, making it an almost lager-style beer to drink. Unlike a traditional lager, Craft Keg beers tend to be much stronger, and absolutely crammed full of flavour. The first in our IPA series includes the big hitting American hops Summit, Simcoe and Mosaic making it seriously tropical in taste. We have also produced it without Isinglass finings, making it suitable for vegans to drink. No two IPA’s in this range will be the same, meaning we can keep up with current trends and consumer demands.’

Jess Low, our Creative Director, has developed a playful and fresh design for this range. The names and images are bang on trend, but show a nod to the beautiful rural setting which houses our dynamic little team.

Wanna stock this range? Drop us an email at sales@welbeckabbeybrewery.co.uk or give us a call on 01909 512 539.  Wanna try this range? Follow us on social media to see where this beer is being sold! 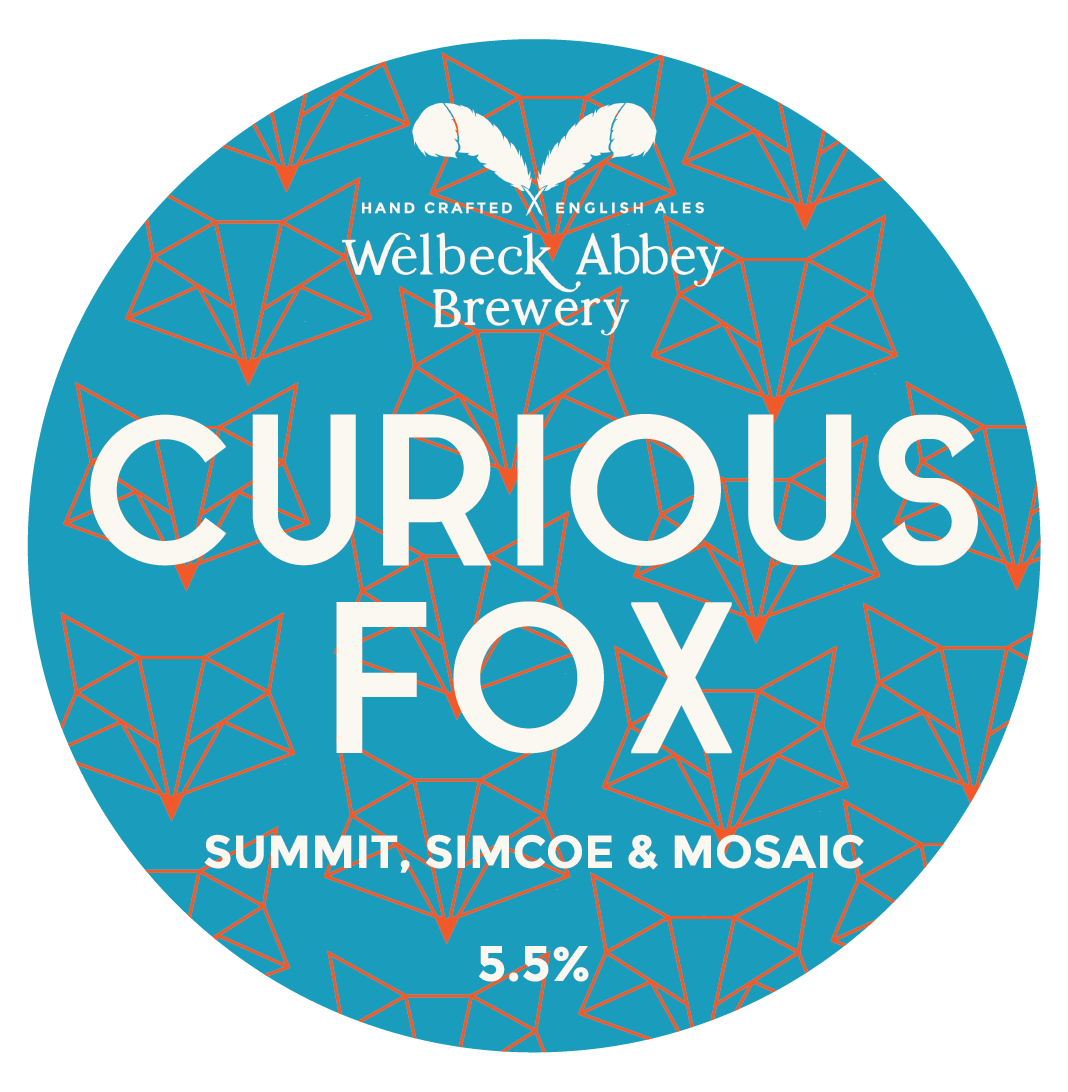 A mainstay of the Doncaster real ale and music scene. 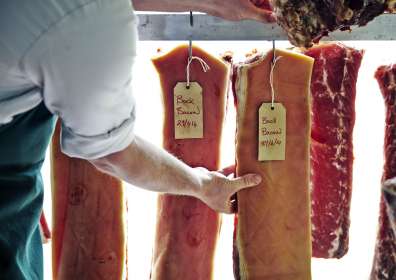 A Treasure Trove Of Artisan Food